ACKNOWLEDGE
Back to Events

Join us for TAA-PAC's Second Quarter Breakfast Meeting. Our guest speaker for the event will be Mayor Mary-Ann Baldwin of Raleigh.

*TAA-PAC Members in the Senate, Vice President, and President Club are entitled to free admission as outlined in the membership breakdown. If you would like to register to utilize your free admission, please email Dustin Engelken.

The TAA-PAC holds quarterly breakfast events with local elected officials from all levels of government including federal, state, and local officials. Tickets will be sold for the event with discounted tickets for TAA-PAC members. Please note this is a PAC Fundraising event and we are only able to accept personal donations for the event. 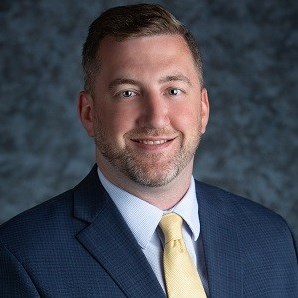 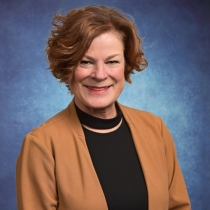 Mary-Ann Baldwin served five terms on the Raleigh City Council, from 2007 to 2017, before being elected Mayor in 2019.

During her previous time on Council, she served as the City’s representative to GoTriangle, our regional transit authority, as well as the Downtown Raleigh Alliance. She has also served as chair of City's Law and Public Safety Committee and Transportation Committee and as a member of the Budget and Economic Development Committee, Public Works Committee, Comprehensive Planning Committee, Healthy Neighborhoods Committee, and Technology and Communications Committee. She served as the City's liaison to the North Carolina General Assembly and as the representative to the Metro Mayor's Coalition her first four years on Council.

Mayor Baldwin has more than 30 years of experience in communications, marketing, branding, and business development. She is the executive director of the Holt Brothers Foundation, which supports children who have a parent with cancer, and Vice President of Marketing at Holt Brothers Inc. She also co-founded Innovate Raleigh, a catalyst for innovation and entrepreneurship in our region. She serves as a member of the Governor's Council on Entrepreneurship, the William Peace University Board of Trustees, the Wake Tech Foundation Board of Directors, and as a volunteer for Partners Read at Hunter Elementary School.

Mayor Baldwin and her husband Jim have two dogs, Jack Bauer and Charlie Brown. Her daughter Lauren and son-in-law Sebastian live in Atlanta. Her stepchildren and six grandchildren live in the Boston area.

Each meeting is exclusive to one company.