ACKNOWLEDGE
Back to Events
Events

Online Registration is Closed. Walk-ins will be accepted on a first come first served basis.

Join us for an engaging morning of Multifamily Housing Industry trends for 2020. You'll hear from industry experts about forecasted growth, investment trends, and the hottest areas of the greater Triangle region. Can the market absorb the growth and what are the economic drivers of that growth? Where are the emerging markets and the next opportunities? Hear first-hand the state of the Triangle apartment market. 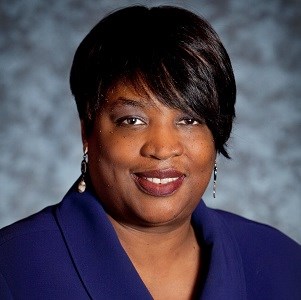 Timothy S. Downs is the Vice President of Economic Development for the Greater Durham Chamber of Commerce where he is responsible for consulting with local officials, community leaders, and industry executives for the purpose of promoting economic growth through the expansion and retention of existing industry and the attraction of new industry into Durham County. Timothy comes to Durham from Craven County, North Carolina where he served for 5 years as the Director of Economic Development for the County. While in Craven, Timothy built the Economic Development Department from the ground up and facilitated multiple local industry expansions and several attraction projects. Downs has led all facets of economic development – from recruitment to workforce development in two very distinct communities – Dayton, OH and Craven County, NC. Downs also had a leading role in developing Craven County’s first public-private economic development partnership, the Craven 100 Alliance, as well as the creation of the North Carolina Aerospace Corridor.

In addition to his extensive career in economic development, Downs is also an attorney and served as City Attorney in Dayton, OH representing the city on a number of matters, including economic development. Downs is licensed in both Ohio and North Carolina and a certified Economic Development Finance Professional through the National Development Council.

He holds a bachelor degree in Zoology from North Carolina State University and earned his law degree from Thomas M. Cooley Law School in Lansing, Michigan.

As a key member of WCED’s business recruitment and expansion team, Kathleen Henry manages all aspects of the business recruitment and expansion process and contributes to the overall BRE strategy. She also leads efforts around WCED’s Foreign Direct Investment (FDI) initiative with the goal of recruiting and marketing the region to foreign-owned companies.

Before arriving at WCED, Kathleen worked for World Trade Center Savannah, an international economic development organization in Savannah, Georgia where she served as the Manager of Research and Trade Development, helping regional companies with their international growth strategies as well as managing the planning, marketing and execution of inbound trade missions and outbound trade and investment development efforts for the region.

Born and raised in Anderson, South Carolina, Kathleen moved to Savannah, GA to pursue a bachelor’s degree in Economics from Armstrong State University. During her four years at Armstrong, she competed as a member of the university’s national championship tennis team. Kathleen was drawn to Wake County for its great quality of life and for the opportunity to contribute to its exciting economic growth. Kathleen loves spending time outdoors, running the Greenways, experiencing the local food scene, attending sporting events and traveling.

Jeff Glenn is a managing director in the Carolinas office of JLL Capital Markets, Americas. He joins JLL as part of the HFF acquisition and has more than 26 years of industry experience. He focuses primarily on advising private, public, and institutional investors in the disposition, acquisition, and structuring of multifamily investment advisory opportunities throughout the Carolinas and Southeast. During the past 20 years, he's completed more than $3  billion in transactions throughout the region.

Jeff started at HFF in September 2016. Before that, he was with CBRE | Raleigh for 18 years, as an executive vice president/partner, where he was a senior member of the multifamily investment group and one of nine local partners managing 60 full-time employees, including 20 brokers. Prior to that, he was with Raleigh-based Property Resources, which was acquired by CBRE, where he established the firm's investment sales practice.

As Director of Market Analytics for Costar, Paul Hendershot oversees creating compelling data and analysis to enhance the visibility and understanding of the Dallas-Ft. Worth market. He analyzes corporate real estate trends and market dynamics, leveraging that knowledge proactively for thought leadership content, strategy, business development efforts, and client decision making. He has an extensive background previously serving as Director of Research of the Carolinas for JLL, Economics Account Executive for IMPLAN, Director of Research for the Charlotte Chamber, Independent Economist, and Adjunct Professor of Applied Economics.

As the Founder of Hendershot Economics, Paul had the opportunity to define the Life Sciences industry for BIOCOM, amongst other projects in the Greater San Diego region, with research being highlighted in the Wall Street Journal, San Diego Union-Tribune, NPR, among other national publications. In addition to Paul’s research experience, he served in the US Air Force as a communications specialist, where he held a top-secret security clearance. He worked in Presidential Communications while stationed in D.C at Andrews AFB and also served at RAF Croughton, England for three years. He also volunteered to take part in Operations Joint Endeavor (IFOR) in Bosnia.

Thank You to Our Sponsors: 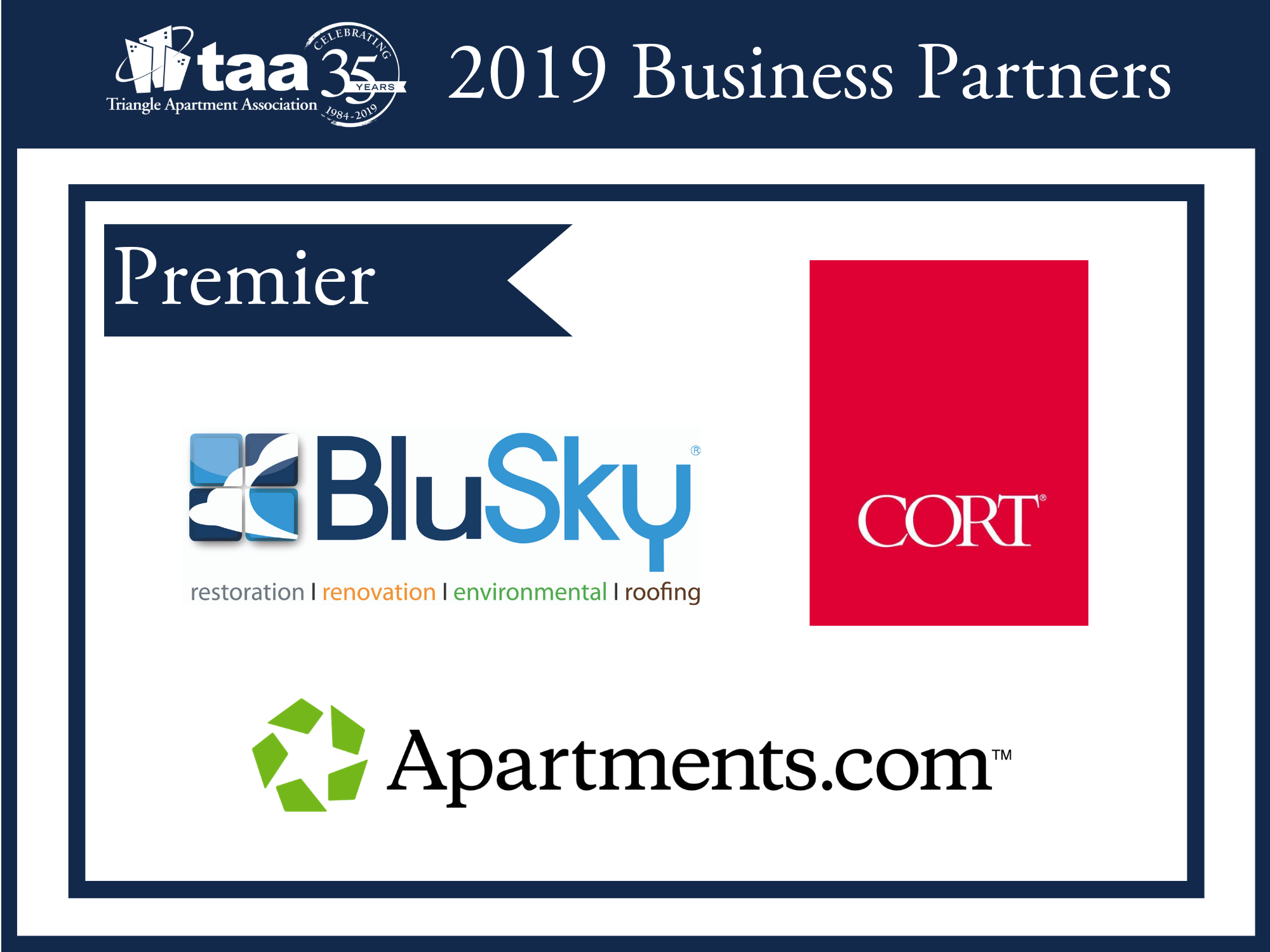